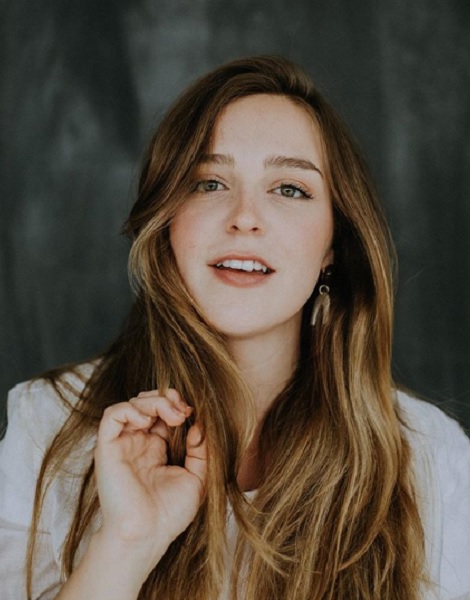 Chloée Deblois (@chloedeb) is the ebullient and hilarious girl next door that we can’t get enough of. Her hilarious and creative Instagram content is enough to get you laughing out loud. As a self-described “silly creator,” Chloe is bringing the giggles and the #OOTD envy hard with every single post. Honestly, we cannot get enough of it. Read all about her below, and definitely give her a follow.

With a cozy (and growing!) 28.6K followers under her belt, Chloe is definitely a rising star in the world of Canadian comedy and fashion. She tries to stay consistent when it comes to posting videos on her Instagram feed. When she is not coming up with and creating hilarious video, you can catch this Canadian queen of comedy sipping wine and throwing up outfit snapshots. Chloée is all about interacting with her followers and does her best to reply to them all. That’s a pretty astonishing feat considering her average post garners 1,000 likes, and anywhere from 60-500 comments.

Chloée is a jokester whose videos will make you double take and double over laughing. Nowhere is her proclivity to create in unique and exciting ways more evident than in her outrageous, strange, frenetic, and hysterical videos. In “how to get beachy waves for the summer,” Chloée’s uses lasagna pasta in her hair to poke fun at beauty influencer tutorials. The video was an absolute hit, clocking in at 3,000 likes and about 800 comments

When Chloée is not creating funny content, she is showing off her trendy and chic looks. Chloée isn’t afraid to play with colour, and that’s one of the things her followers simply adore about her Catch this Canadian princess rocking a bright red skirt with confidence and elegance. She is all about that chic style, the tasteful application of minimal makeup, and adding bold hues wherever she can.

If that wasn’t enough reason to love her, she’s also a low-key feminist icon. If you don’t believe us, just check out some of her captions. On March 8th Chloée posted a picture of herself rocking a fiery red lip and a bright patterned shirt. In her caption she wrote “WHO RUN THE WORLD? GURLZ! I love you think we are good we deserve it! #8mars #women's day.”

If you are looking for a hilarious, fun, and outlandish influencer to follow, then Chloée Deblois is the girl for you! Give her a follow today.