If Quebec City is the crown jewel of Canada’s Francophile province, what does that make Montreal? There’s no doubt that Quebec City is the more beautiful of the two Quebecois cities. Surely, the storied past as a capital for fur trading in North America gives it a special place in Canadian history books. But other than sightseeing tours and overpriced French cuisine, what does Quebec City have to offer? It seems all the grit and culture washed off Quebec City, flowed down the St. Lawrence Seaway, and splashed back onto the streets of Montreal. The result: Montreal’s vibrant music scene, culinary culture, and thriving immigrant communities have erupted onto the national scene. While Quebec City has history, Montreal has the culture.

Nowhere is this more apparent than in Montreal’s Mile End district. Mile End spent a majority of the 20th century as a hub for Jewish immigrants escaping oppression in Eastern Europe. The Mile End of 2019 is a hotbed of indie culture donning all the gentrification. It’s by far one of the trendiest areas in Montreal, which of course, puts it high in the running for trendiest areas in Canada. But at LFI, we’re interested in discovering the best. So the question remains: is Mile End the coolest neighborhood in Canada? Let’s investigate.

To be clear, Mile End is always vivacious and exciting. But it doesn’t really come alive until after 10 pm. It doesn’t matter what you’re looking for: from quiet cocktail bars for an intimate Bumble date to pop-up hip hop shows, raucous punk bars, to silent discos, barcardes, and everything in between, Mile End has you covered.

Start The Night At Bar Waverly 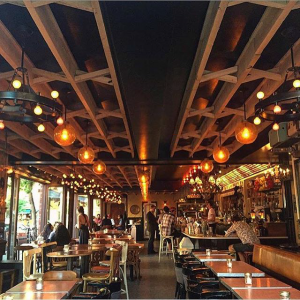 This low-key hipster haunt has an incredible tap list, fantastic cocktails, a diverse liquor selection, and a solid menu of classic pub fare. Make it your first stop on a long night out, or stay until after hours when a DJ cranks underground rock classics and gets everyone on their feet. 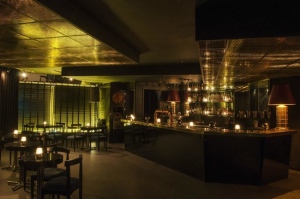 Datcha is an illustrious and steamy Imperial Russian themed bar with incredible cocktails. It actually shares space with Le Kabinet – an espresso bar that specializes in Italian amaretto. At night, Datcha fuses with Le Kabinet to feature excellent local house, disco, and funk DJ. Dancing ensues until around 5 am, at which point the crowd spills out onto the streets for some poutine and/or bagels.

Whether or not Mile End is the coolest neighborhood in Canada, it remains to be seen. But one thing is certain: Mile End is definitely Canada’s most hangover friendly neighborhood. After a night spent bar-hopping around this trendy area, nothing hits the spot and soothes your pain like a self-indulgent meal and a good cocktail. 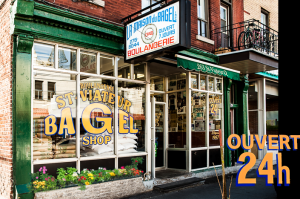 Nowhere are Mile End’s roots as a classically Jewish neighborhood more apparent than at St. Viateur Bagels. This no-frills, counter service, cash only establishment has been serving up classic Montreal bagels since 1957. With lox and fish spreads imported from all over the world and a massive selection of fish products harvested right here in Canada, you’ll be more than happy to line up for these delicious bagels after a long night pounding drinks with your friends. 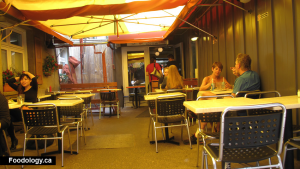 It doesn’t get more Quebecois than Le Banquise. This 24-hour establishment is somewhere between a fur trapper’s tavern and a classic American diner. Le Banquise is where hangovers turn into food comas. What should you order? This is the only place in the city for a properly prepared Montreal classic: poutine. After an ice-cold soda, and a heaping order of French fries covered in silky gravy and cheese curds, you’ll be ready to take on the world. Of course, by “take on the world,” we mean, “you’ll be ready for a very undeserved nap.”

So is Mile End Canada’s coolest neighborhood? From chic boutiques and adorable coffee shops to hipster bars, dance clubs, and drunchie establishments, this Central Montreal hood has everything anyone could possibly need to look great, eat well, and have an amazing time. Be sure to book your Airbnb today. And DEFINITELY make sure you follow LFI for more Canadian Culture Lowdown. 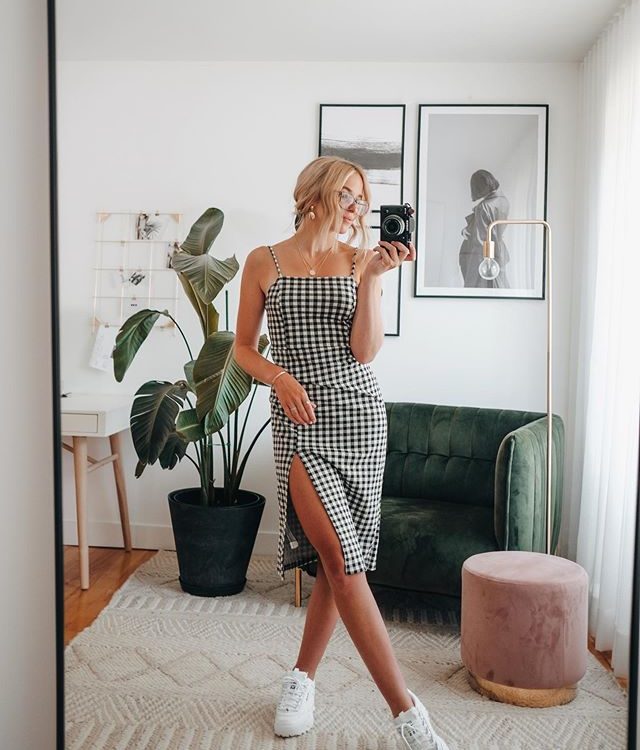 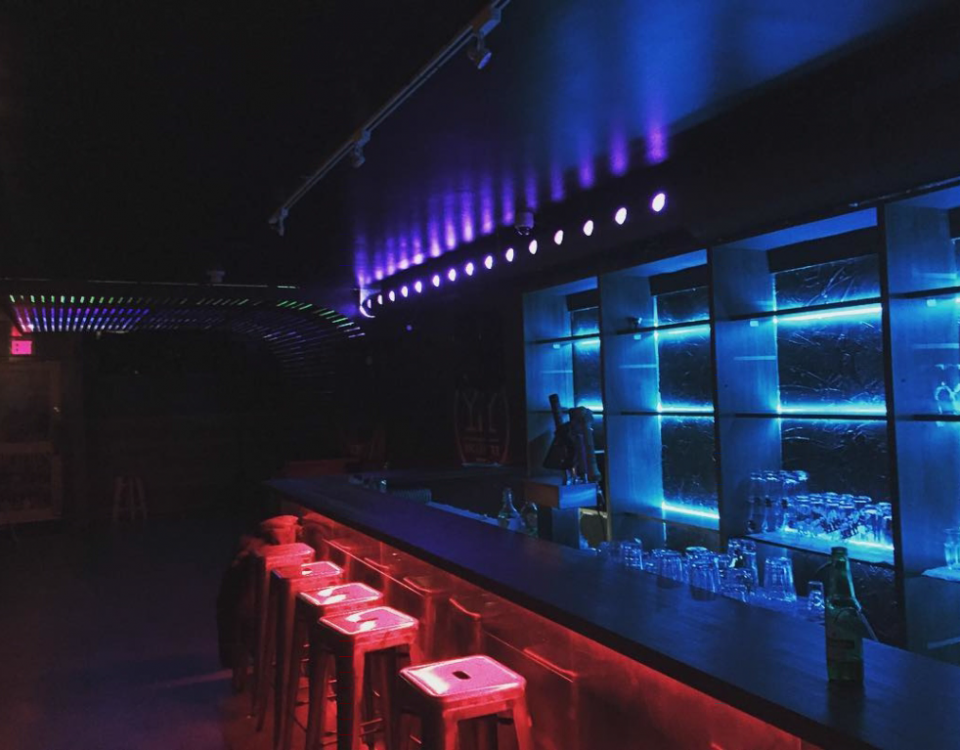 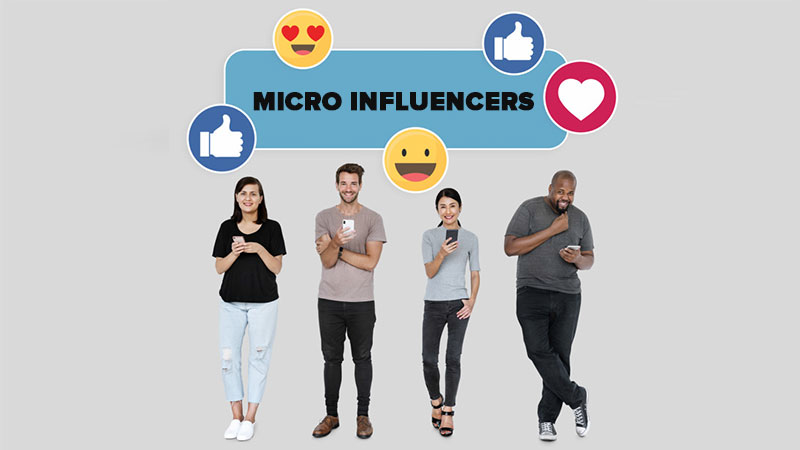