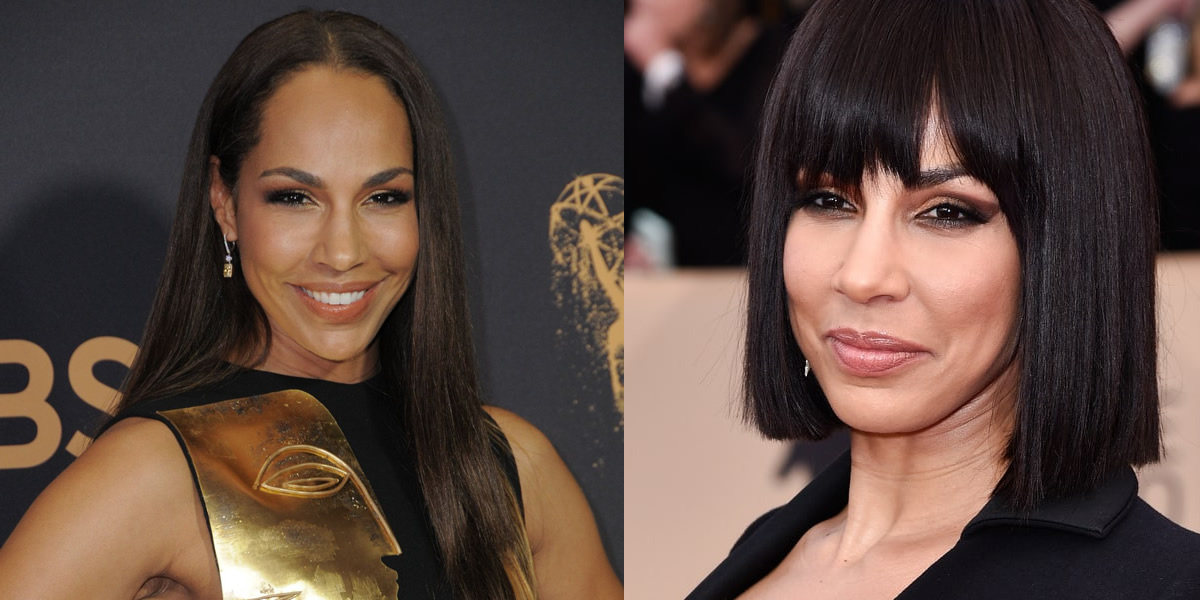 From watching this brunette beauty take over television to seeing her grace the cover of Beyond Fashion Magazine, Amanda Brugel (@amandabrugel) is the Canadian queen we don’t mind seeing everywhere. In fact, we love it! The 41-year-old Quebec native hit her huge break in the Canadian comedy series, Seed, and she's been absolutely killing the game ever since!

Her style is the epitome of sophistication, but with a playful and fun twist that showcases her dazzling personality. Amanda lets us into the secrets of her style and motherhood as well as a look into the life of an actress on the set of some spectacular projects. Give her a follow today to get this behind the scenes look into the life of such an amazing woman.

You may recognize Amanda Brugel from her work as an actress, as her beauty graced screens everywhere for the past two decades. She made her acting debut in 1999 in the film, Vendetta, where she worked alongside Christopher Walken. From then on, she continued to thrive in the industry and got her big break from the Canadian comedy series, Seed. Her deliverance always sends chills down our spine, so it's clear why Amanda won an ACTRA Award for Outstanding Female Performance for her work. Today, you can find this stunning star on the hit Hulu series, The Handmaid’s Tale. Despite all the success, Amanda Brugel still remains humble and wants to give back to her fans as she shares an inside look to days on set, her trailer and so much more.

From ravishing red carpets to glamorous gallivanting, Amanda always keeps her style on point. Her style bleeds sophistication-with her long elegant dress to her daring night-out looks. Despite her classy closet, Amanda keeps outfits fun with bold prints and loud colors. Ruffles and flora patterns are a style staple for this fashion fanatic.

On a related note, have you seen this style queen’s hair? With a magical mane like hers, it is no doubt Elle recently decided to feature Amanda in an article titled, “5 Winter Hairstyles So Good You’ll Want to Ditch Your Beanie.” Whether it’s a bold lip or seductive smokey eye, Amanda’s flawless features are always highlighted by her marvelous makeup looks. The feature that shines in all her looks is without a doubt her sparkling smile. Just looking at her gorgeous grin makes us happy!

Aside from conquering the big screen and fashion world, Amanda has also mastered motherhood. As a mother to two beautiful boys, Phoenix and Jude, she has made it clear that they are her top priority. We absolutely adore this mighty mama for who she is and all she does! 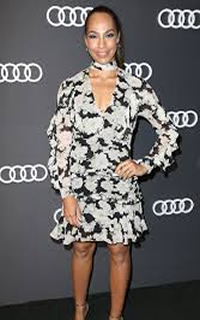