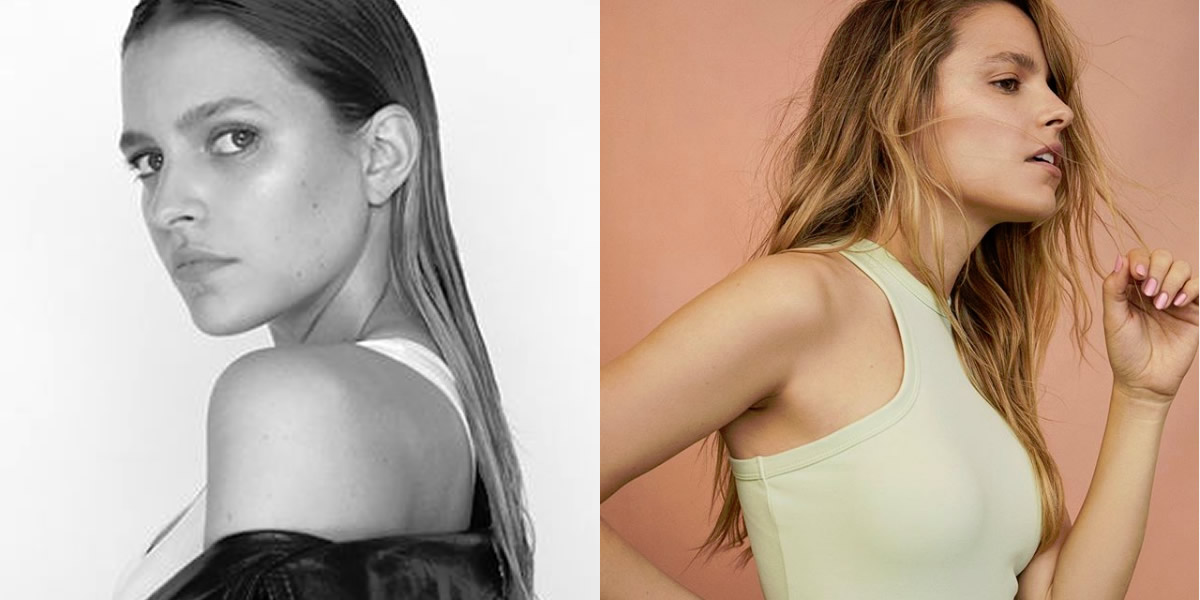 Sarah-Jeanne Labrosse (@sarahlabrosa) is a stunning actress from Montreal who is about to blow up. She has roles in various movies and TV shows and has even worked alongside big name actors and actresses. In other words, you can catch this beauty on the big screen, the gram, and on countless other platforms! Not only is she killing it with her acting, but she is also an effortlessly chic fashionista. Her outfits, makeup, and incredible sense of style always look like they came straight off of a magazine cover.

As a rising star in Hollywood and on television, Sarah appears alongside A-List celebrities like Viggo Mortensen and Naomi Watts. She stared as Donalda in the dramatic TV show “True North.” She played Julie in the comedy “Starbuck,” a film about a sperm donor who realizes that he is the biological parent of hundreds of children. She was even nominated for Best Actress in a Dramatic Series or program in the Gémeaux awards in 2017. You definitely need to look out for her on the big screen!

With endless cute fashion shots and glamorous selfies, this queen’s Instagram makes any fashionista envious. Sarah’s fun and fashionable posts have amassed a following of over 361k! She posts an endless cascade of pics in her stylish outfits, which range from classy, glamorous looks to sleek and sporty styles. She rocks tons of neutrals, but she’s never afraid to experiment with bold colours and patterns as well. As if her style and #OOTD inspo weren’t enough, her hairstyles and makeup are always on point. Not only does she look great sporting a natural look, but she also looks flawless with a glitter smoky eye and even a sparkly lipstick. Follow her now for some great looks you don’t want to miss!

If you aren’t already following Sarah-Jeanne Labrosse, what are you waiting for? All of her looks are worthy of the big screen, and nothing can kill her fashionable vibe. If you want to feel like a movie star, you need to follow Sarah to find glamorous outfits that will have you looking like a red-carpet queen.