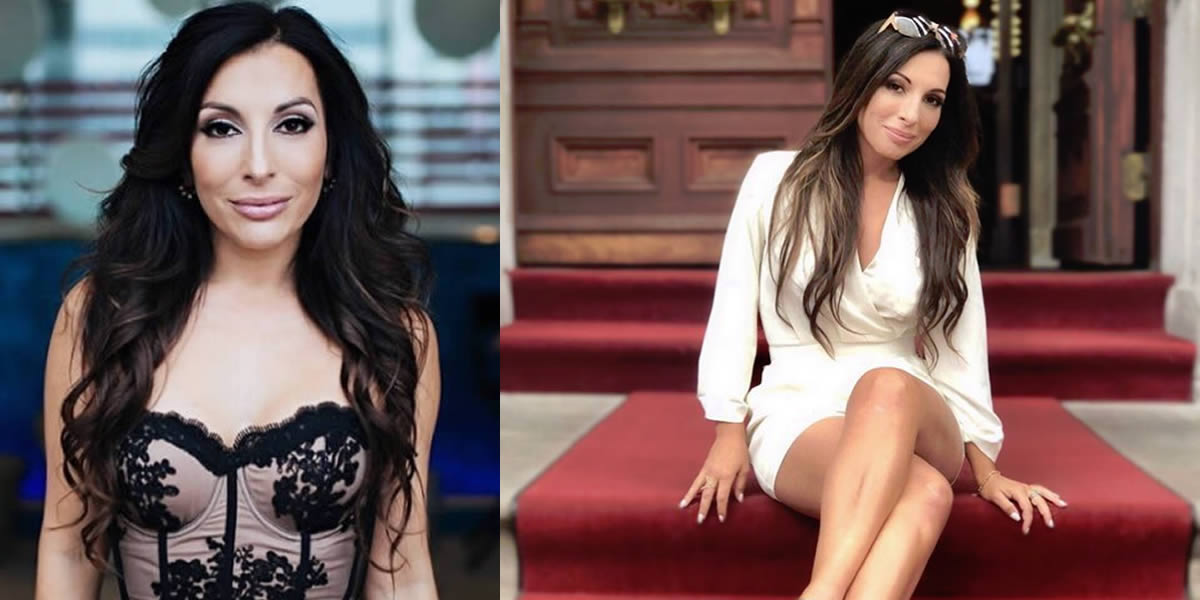 Recently named one of the hottest women on TV By Hello! Canada Magazine and StyledDemocracy is the incredible influencer Natasha Gargiulo (@natasha_gargiulo) who has proven herself worthy of the tremendous title. As a TV and Radio Host at Virgin Radio Montreal, inspirational speaker, influencer, and mother, this woman truly does it all. With over 33k followers on Instagram, Natasha captures all of the excitement of her lavish life. From attending charity galas to running around Montreal in hopes of finding the city’s hotspots, Natasha has us all wondering: “how does she do it?” She continues to impress us, and, with the premiere of her show Big City Gems, she added television series to her already remarkable resume (@bigcitygemsmtl). With all of her stellar success, this humble honey wants to give back to the community, especially to the women of the world. From being an advocate for the Quebec Breast Cancer Foundation to co-founding an empowerment platform for women called Hustle & Heart, Natasha is a female influential powerhouse with a charitable heart. With a long list of duties, Natasha’s number one job is being a mother to her darling daughter, who she proudly presents on Instagram. Natasha’s life is one that we love to follow, and we know you will too!

Before kick-starting her career, Natasha made her mark as a radio personality on Mix 96. With her bubbly personality, she then began her work in television where she became a weather personality and eventually tried her hand at entertainment news. It was here where Natasha found her calling, as she succeeded in capturing the hearts of many celebrities and viewers at home. From sitting down and talking to major celebrities like Celine Dion and George Clooney, to covering the Oscars’ red carpet, Natasha’s career is one we love to follow on our feeds. With her authenticity and sweet spirit, the Montreal marvel still continues to kill the radio game on Virgin Radio’s Freeway as well on her own show Natasha in the Morning.

Natasha and event planner, Maddy K, have decided to put their talents together and create a speaker series that empowers women to live their best lives. Hustle & Heart allows women everywhere to hear from speakers who will leave them feeling inspired and motivated to curate a positive life. Natasha’s kindness does not just stop there. As a charitable queen, Natasha always makes sure to join organizations that make the world a better place. Charities such as Artists for Peace and Justice as well as the Montreal Children’s Hospital have lots of support from the television talent. On top of mastering motherhood and creating a career, Natasha still manages to dedicate herself to others. Talk about superwoman!

On top of all of her career success, Natasha has a style worth praising. While interviewing stars on the red carpet or attending charity galas, this beauty wears daring dresses that make our jaws drop to the floor! Her stunning sequins and glitter gowns prove to us that Natasha has mastered red-carpet fashion. Even when she’s not glamming it up on the town, Natasha loves to sport all types of fashionable fits- from jumpsuits to blazers. Natasha is an inspiration on all fronts! 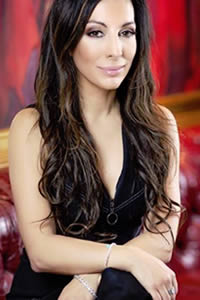