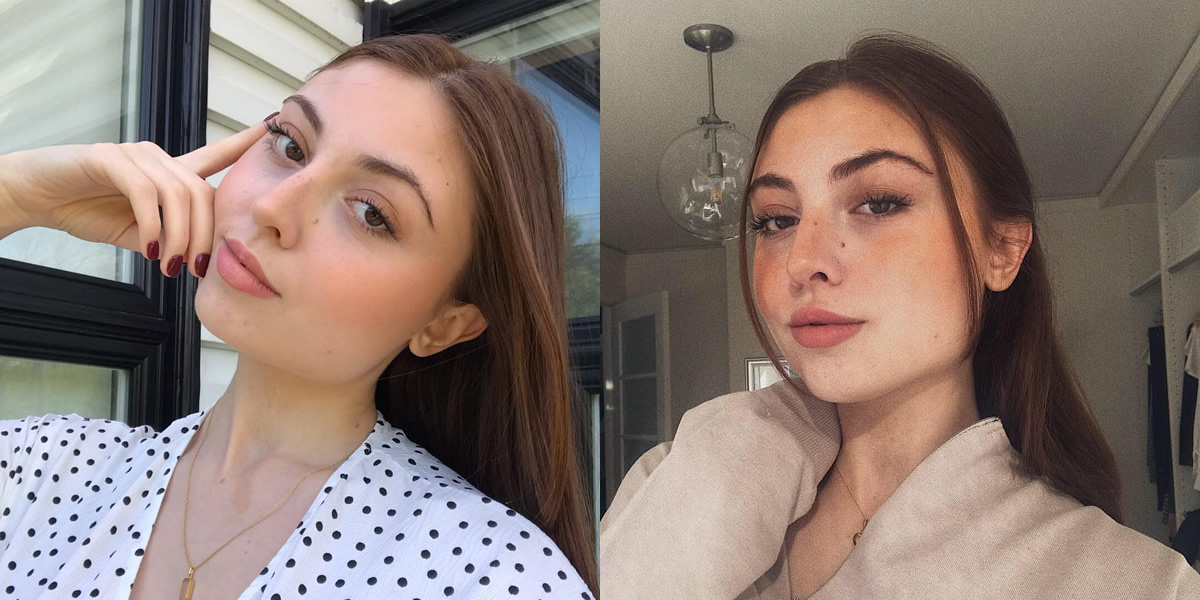 Taking the social media world by storm is French-Canadian influencer, Jessie Gelinas (@jessiegelinas_), and we can’t get enough! More! We demand more! At only 19 years old, Jessie crushes social media with her unique and swanky style, which allowed her to build an immense fan base. Let’s lay out the numbers: Ms. Gelinas has 75.5k Instagram followers and 330k YouTube subscribers. On top of her success on Instagram, Twitter, and YouTube, Jessie creates videos for Cool Magazine, a hub for beauty, fashion and exclusive celebrity content. With her various brand collaborations, this Montreal mogul keeps proving why she is the quintessential girl boss!

With playful patterns and daring denim, Jessie possesses a style envied by many. Her eclectic style – which varies from plaid blazers to gray slouchy joggers – proves she can pull off just about anything (and we encourage her to try)! Despite the diversity in her closet, Jessie makes her style coincide using one major theme: vintage. Each of her wardrobe pieces serves vintage vibes that give Jessie an undeniably cool-girl aesthetic. And we can’t forget about the accessories! Jessie’s best accessory is her signature rosy red pout that compliments her classic style.

The More Video, The Better

To mimic Jessie’s chic look, many fans flock to Jessie’s YouTube channel where she creates fashion videos and shares her coveted style secrets. She doesn’t just stop there. Jessie shares all aspects of her life through vlogs, where viewers get the chance to follow her around for the day, as she shops at thrift stores, cleans her closet, and reaps the benefits of her influencer status. She also creates personal videos where she shares advice about how she balances her YouTube channel and her schoolwork and discusses her life as one of Canada’s leading fashion influencers.

Jessie’s YouTube channel is truly an honest look into her life, and she never holds anything back! She posts a new video approximately every 2 weeks, which means followers never have to wait to get their dose of Jessie. If that isn’t enough Jessie content for you, she creates videos for Cool Magazine, whose YouTube channel mimics Jessie’s personal channel. Cool Magazine gives subscribers a look into the exciting world of publication, acting as a center for fashion-obsessed viewers. Jessie always asks for her followers’ input for videos they want to see on both her personal YouTube channel and Cool Magazine. Interacting with her followers is the key to her success, as Jessie continues to create content that her followers want to see.

With Jessie’s extraordinary online success, it’s no wonder why so many brands partner with this 19-year-old influencer. She recently collaborated with KaseMe to create her own phone case, Éclat de Rose.  Her followers can buy her gorgeous case, but they can also win them through Jessie’s giveaways. Giveaways are nothing new to Jessie’s Instagram! She frequently gives opportunities for her followers to win goodies such as makeup, skin care products, and many other exciting things! 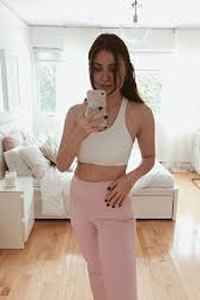