Expertise: who could we pick as a convincing expert in our field? Who has authority? Would the content for this influencer campaign make sense coming from this particular influencer?

Below, we’ve compiled a list of our favourite influencer marketing campaigns to date. We believe that these campaigns successful harnessed the 4-point criteria to great effect.

If you haven’t heard of actor, Internet personality, and social media influencer King Bach, your kids probably have. King Bach (actual name: Andrew Bachelor) began as a micro-content creator on Vine. Though his original platform has been sunset by Twitter, he managed to use it as a foothold for building clout on Instagram and YouTube. He’s even been in feature-length movies produced by large studios. This year, he’s been tapped to leverage his whimsical, fun, and calamitous style comedy in ads for Postmates. The video creative feels a lot like his videos that constantly adorn Instagram’s “Comedy” page. It is a fantastic example of how brands can leverage an influencer’s young and enthusiastic audience to drive optimal marketing outcomes.

In a clear attempt to wrangle the interest of millennials and members of Gen Z, Sprint tapped influencers with massive audiences on YouTube and Instagram for the #LiveUnlimited campaign. From Elite Daily founder Gerard Adams to Viner turned Instagram/ YouTube/ and Snapchat star Lele Pons, Sprint was careful to pick larger-than-life influencers who embody the #LiveUnlimited ethos. This campaign was an absolute grand slam.

This campaign was too funny for words. Diageo is the parent company to Oban and Lagavulin – two of the most widely appreciated and beautiful Scotch whiskey manufacturers on earth (well… in Scotland).

Nick Offerman is a comedian, filmmaker, woodworking artist, and all-around badass. He is most famous for his role as Ron Swanson in the hit NBC comedy, Parks and Recreation. Nick Offerman is known for the same – he famously loves single malt scotch whiskey, and is known as a calm and centered Hollywood iconoclast. That’s why in December of 2015, Lagavulin teamed up with Nick to produce a 44 minute YouTube video entitled “Nick Offerman’s ‘Yule Log.” If you don’t have the time to watch the video, allow us to fill you in. It is literally a 40 single shot of Nick Offerman sitting in an armchair beside a cozy fire. He is drinking a glass of whiskey, which is proudly displayed as Lagavulin single malt. It is a hilarious example of on-brand and effective advertising at its finest.

Influencer Marketing At Its Finest

Partnering with influential individuals allows brands to get creative in ways they otherwise wouldn’t be able to. The more you dig into influencer marketing case studies, the more the ingenuity made possible by these partnerships becomes apparent. The Nick Offerman x Lagavulin campaign we outlined is absolutely ingenious. Marketers looking to jump on the influencer marketing bandwagon should use this example as a template for any future campaigns. 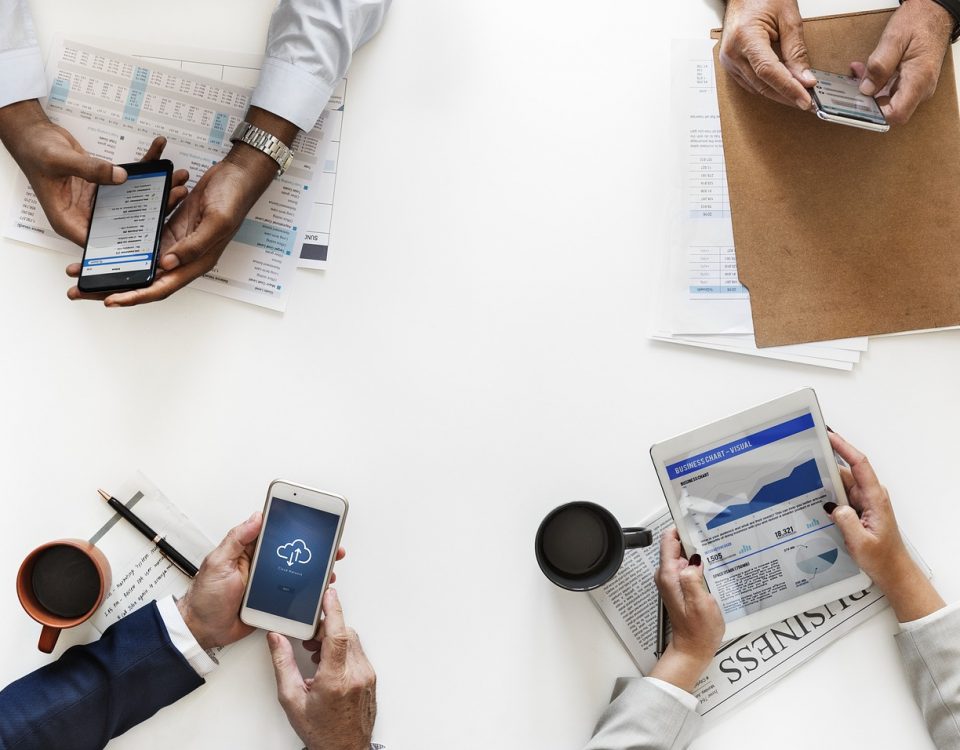 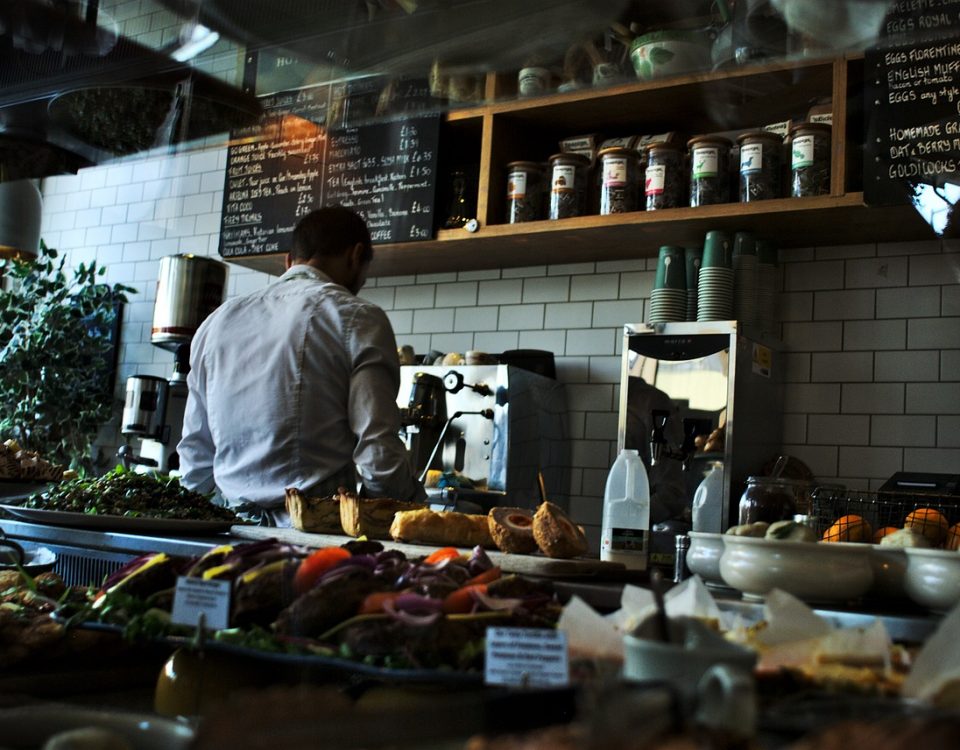 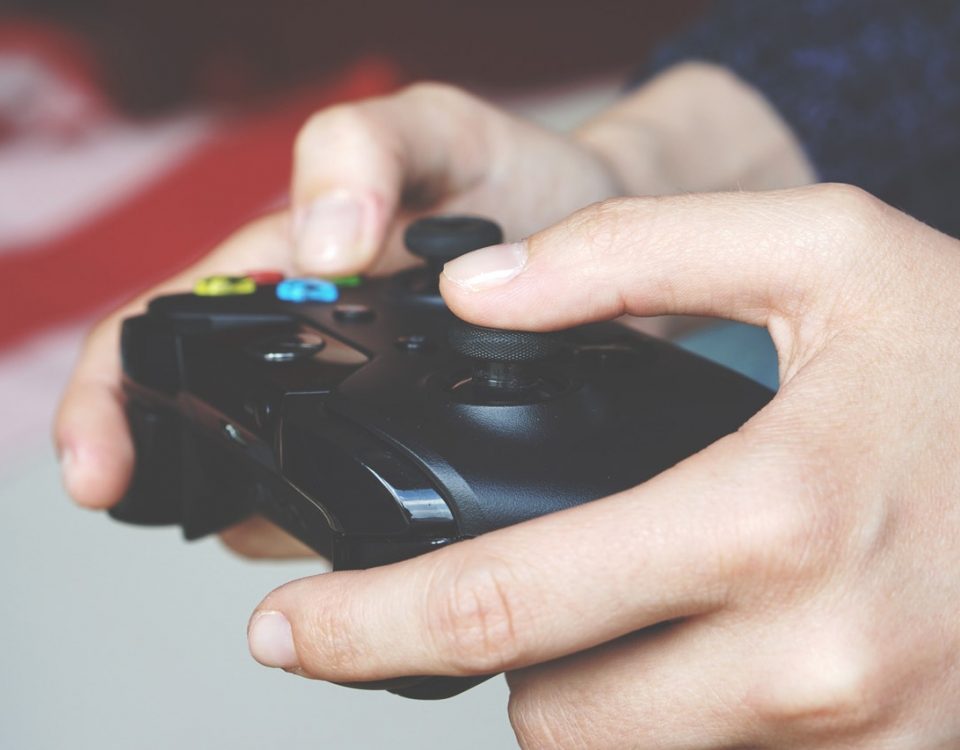